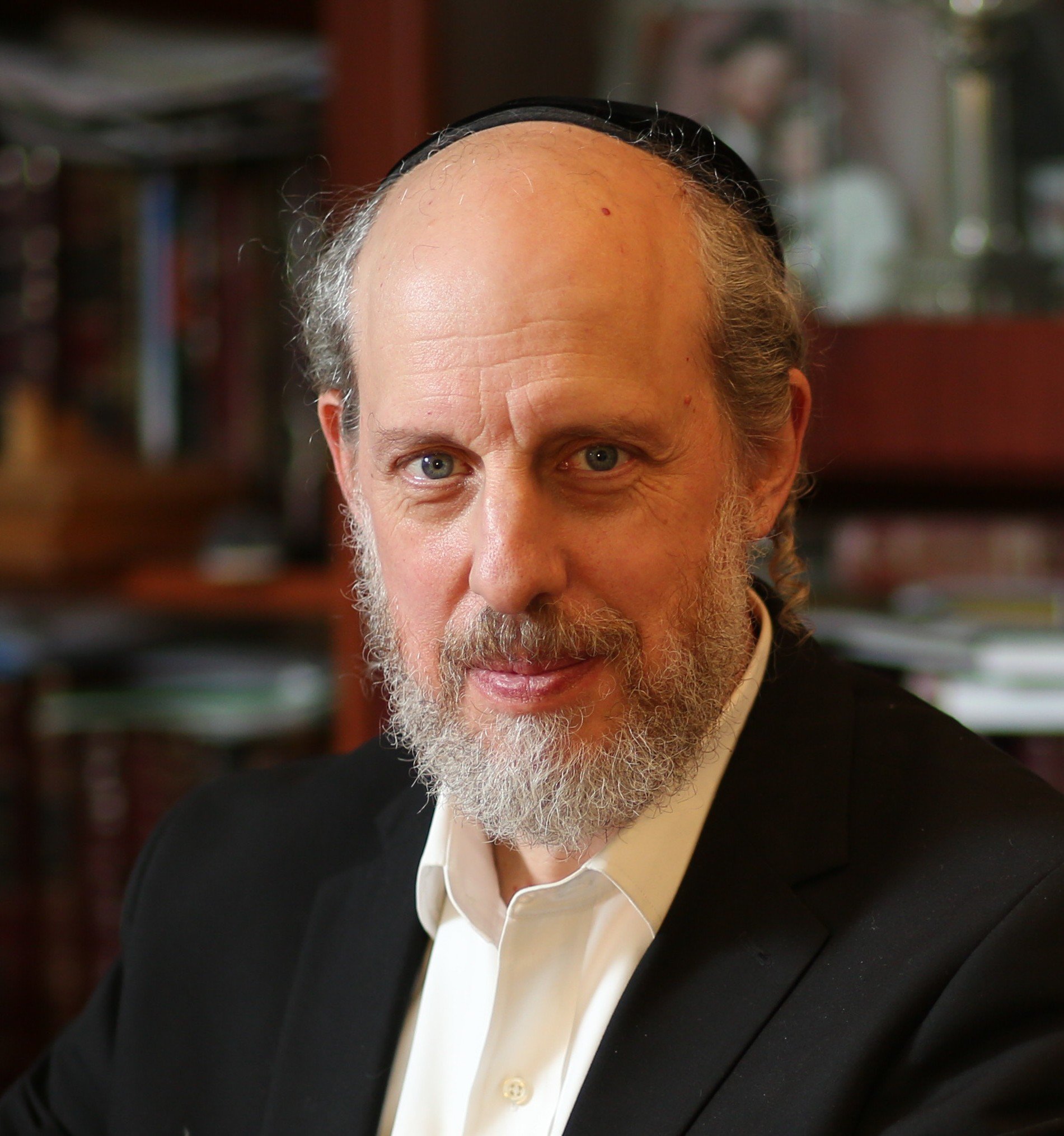 Dr. Eliezer Shore is an instructor in Jewish thought and spirituality at Hebrew University’s Rothberg International School (RIS). Dr. Shore teaches A History of Jewish Mysticism, The Body in Jewish Thought, and Hasidism: From Mystical Fraternity to Reactionary Movement. He is also an ordained rabbi and the author of numerous articles, stories, and essays. A full anthology of his work, The Face of the Waters: Chasidic Teachings and Stories for the Twenty-First Century, was published in 2017. Dr. Shore holds degrees in Jewish philosophy, Jewish education, and comparative religion.

The search for deeper meaning has been a lifelong pursuit for Shore, who grew up in New York and graduated from Sarah Lawrence College – where he had “a very rich college experience … it was meant to engender discussion and dialogue,” he says. “That’s the type of educational experience I really try to bring to my students, as well.”

During and after school, a spiritual search took him around the world – and introduced him to some of the great teachers of Hasidism. Eventually, he completed an M.A. in Jewish Education from Yeshiva University in New York, and became a teacher himself. He went on to receive Rabbinic Ordination, and in 2005 earned a Ph.D. in Jewish Philosophy from Bar Ilan University – but teaching has remained a vital component of his life’s work.

Shore also sees teaching as a shared experience. “I learn also; I’m always learning … I will put on the table issues I’m having, questions about the topic we’re studying,” he says. “Sometimes I’ll put out questions about religion, or questions about observance, and I’ll be honest about them.” Shore says some of the best classes he’s taught have come from those discussions: “The students came away saying, ‘Wow, we really learned about that.’ Because they learned about themselves, not just about the topic, you know?” He says he’s often impressed by “their depth of willingness to open up and engage in … complex issues. And their ability to be insightful about these things.”

Shore says those interactions with students also help him refine his work over time, “improving a class and making it more tangible and more relevant.” He also works to strike a balance “between being academically and historically correct, and philosophically correct … having a conceptual framework and then presenting materials” in a way that’s still personal and engaging.

Another important part of the job, Shore says, is maintaining what he calls the “life and energy” of a classroom. “Sometimes I stand outside the door before I go in and listen to what’s going on in the class,” he says. “The kids are talking, and they’re lively, and they’re engaged, and they’re all chatting with one another, right? So if I step into the class and all of a sudden they’re quiet, and they remain quiet until the end of the class, what happened to that life that was present just before I walked in? I must have killed it! … For me, a good class is where that life and that energy continues after I walk in, although now it will be perhaps channeled and directed in a different way.”

Shore says that energy is an important tool in the classroom even when it leads to what he calls “a wonderful moment of pandemonium.”

“A good class is when I ask a question or bring up a topic, and everybody starts talking about it at once,” he says. “For one second or one moment, or five minutes, people are suddenly thinking and sharing ideas, and discussing things, and arguing about it. Then you have to kind of lasso the class back in and say, ‘Okay, okay, let’s think about what we just discussed, and let’s come to some conclusions, and let’s see what we can glean from it.’”

Learn More about Studying at RIS