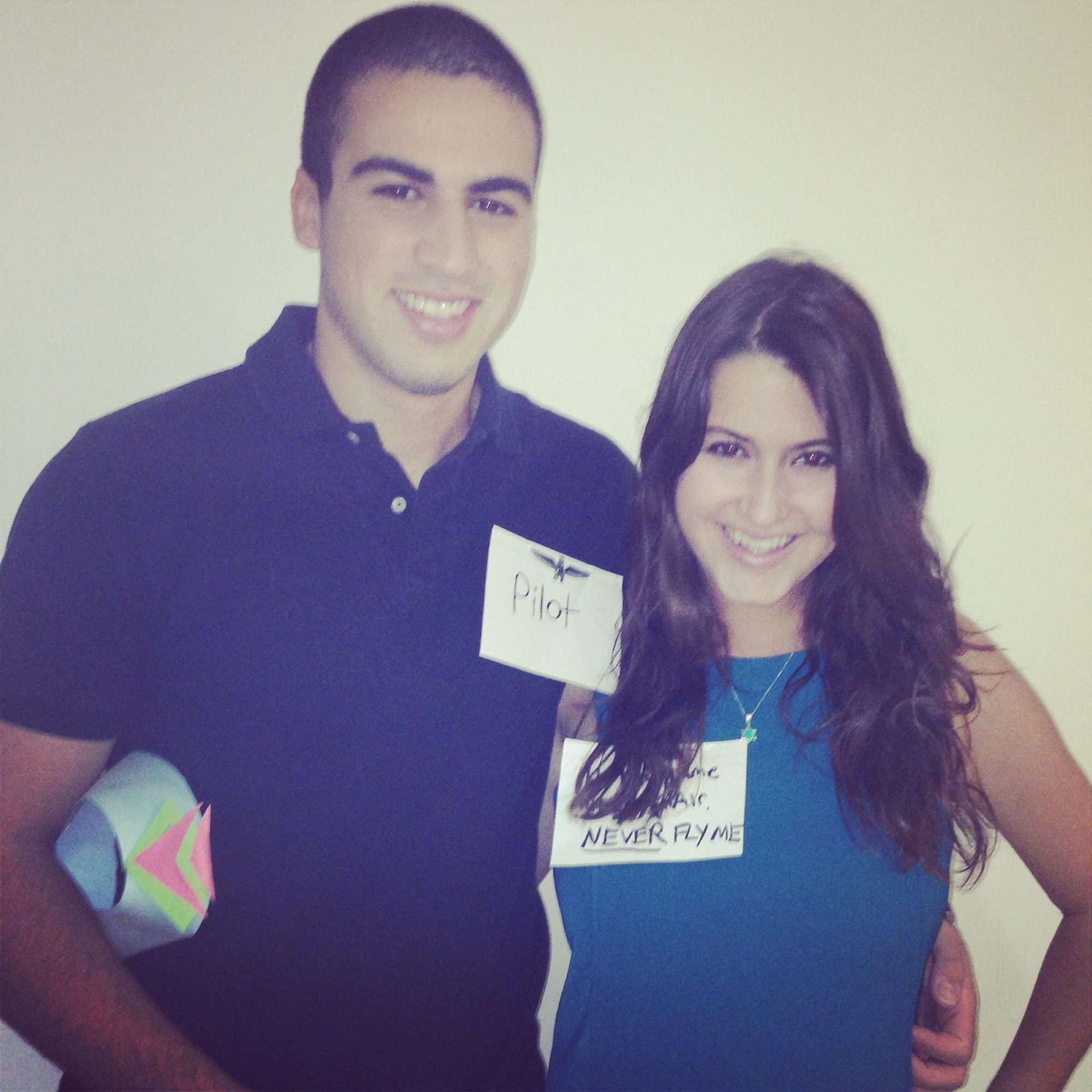 “I only applied to colleges that had a study abroad program in Israel, and vividly remember the day I opened up the acceptance email into Rothberg like it was yesterday”.

Lexi took Military Psych, Evolutionary Psych, and a course on Jews and Western Civilization in addition to a Hebrew class during her semester at Rothberg.

She said the courses she took at Rothberg were “truly amongst the most stimulating courses I took throughout my entire college career. The opportunity to study Military Psych in Israel, especially with a focus on trauma and resiliency, is in my opinion unparalleled anywhere else in the world. Rothberg offers the students courses taught from renowned masters in their fields in small classroom settings, where the instructors nurtured thought provoking discussions and encouraged dialogue amongst the students who hailed from various backgrounds and perspectives”. 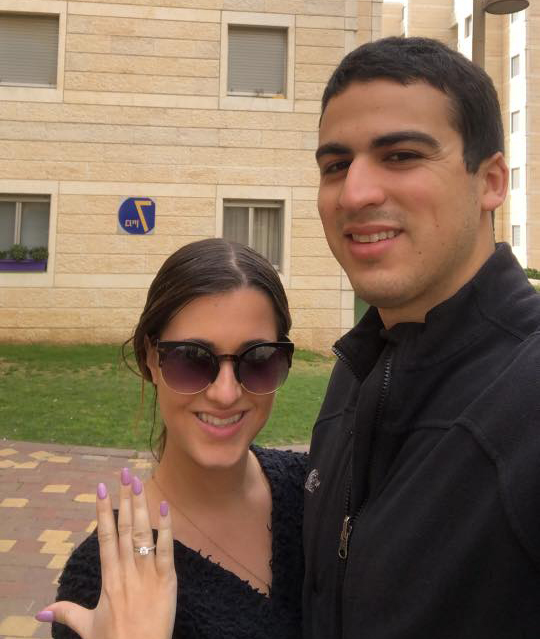 In addition, Lexi remembers the great friends she made in Israel: “Some of my favourite memories come from the big potluck dinners that a bunch of us would participate in. Everyone would cook and bring a dish to a designated room and we’d all sit back, stuff our faces, and enjoy each others company.”

Lexi’s experience became even more meaningful to her because that’s when she met her future husband – Daniel.

“September 18, 2014, I’m on the fourth floor of Building 7 in the Hebrew University student housing when I look out my window and see my friend, David Nelwan, walking with a cute guy. I mention it to my friend, and low and behold later that night at a social gathering, David and the ‘cute guy’ walk in. In typical middle school fashion, David introduced me to Daniel.”

At the time Daniel was an Israeli soldier. He finished his service 14 days after Lexi moved to Santa Barbara to finish up her undergrad degree at UCSB. 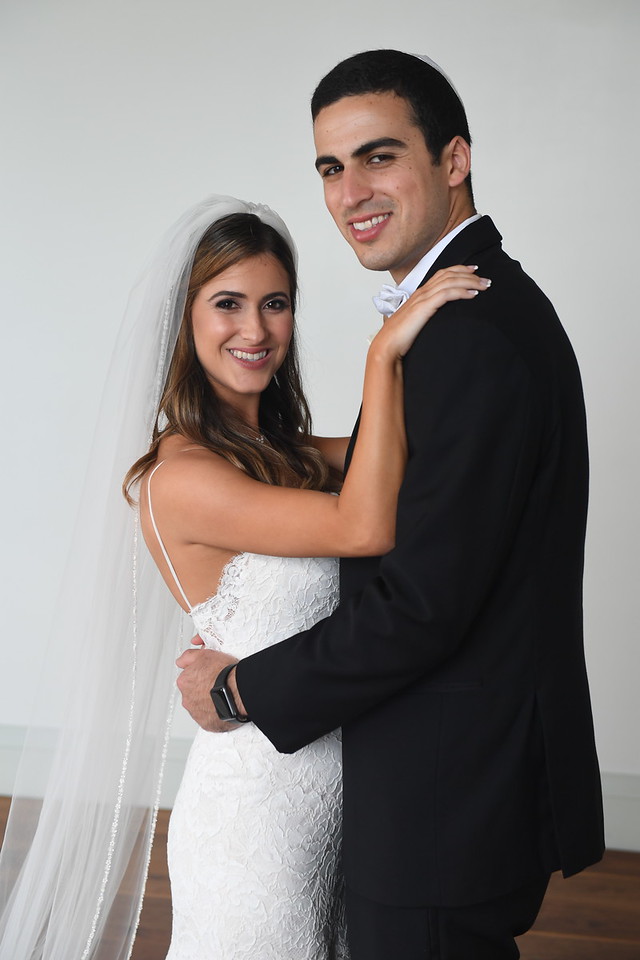 “I was inspired by my experiences at Rothberg and upon my return to UCSB started working as a Research Assistant in the Culture Laboratory, as well as at the Emotions, Motivations, Behaviours, and Relationships Laboratory.”

Both Lexi and Daniel moved to Atlanta in 2016 after Lexi graduated, and have been living there ever since. On September 1st, 2019 they got married in San Diego, CA.

Lexi says: “The people I met at Rothberg are to this day some of the best people that I’ve ever had the good fortune of meeting. We were honoured to have some of the people we met at Hebrew U at our wedding.”