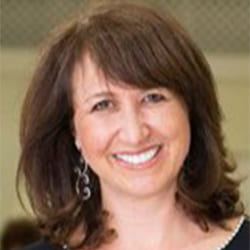 Dr. Katherine Aron-Beller grew up in London and attended Manchester University where she obtained her first and second degrees in History. After moving to Israel in 1993, she completed a Ph.D. at Haifa University in Jewish History in 2002. Her area of academic specialization is the Italian Inquisition, medieval Jewish history and anti-semitism.

Dr. Aron-Beller worked for several years as the head of the Photographic Archive in the Judaica and Jewish Ethnography Wing of the Israel Museum in Jerusalem before serving as a Visiting Assistant Professor in the History and Judaic Studies departments of the George Washington University between 2007-8. Dr Beller’s first book Jews on Trial: The Papal Inquisition in Modena 1598-1638 was published in 2011 and she subsequently co-edited a book on the Italian Inquisition with Christopher Black. She is also the author of many articles. She has just completed another book called Christian Images and Jewish Desecrators: The History of an Allegation 500-1700. 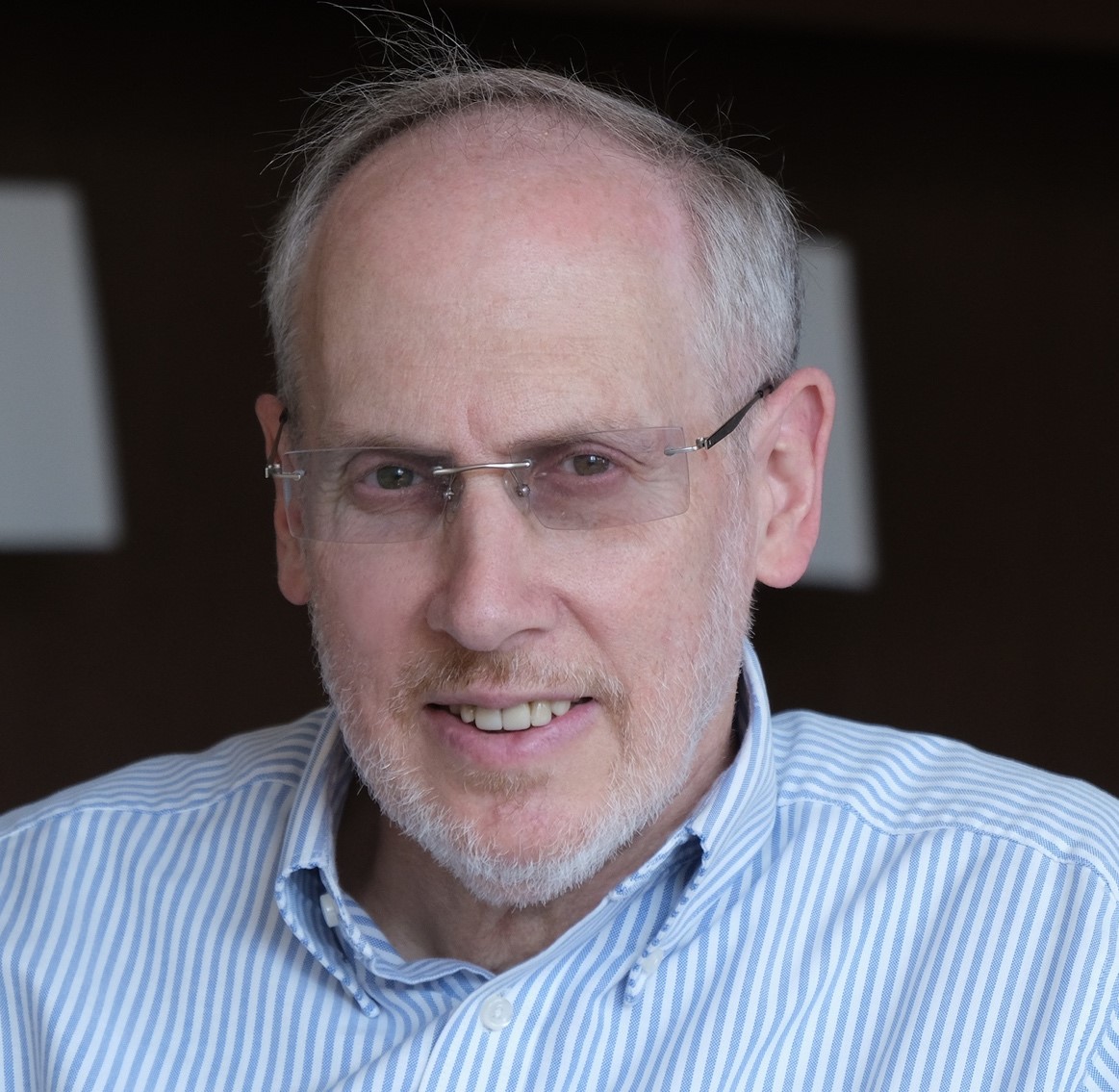 Before his aliyah to Israel, Dr. Berkovitz was Distinguished Professor of Judaic and Near Eastern Studies at the University of Massachusetts Amherst where he taught for thirty-six years. He earned his Ph.D. at Brandeis University and received rabbinic ordination (orthodox) in Israel. An expert in the early modern period, he specializes in the history of Jewish law, family, ritual, and communal governance. His major publications include The Shaping of Jewish Identity in Nineteenth-century France (Detroit: Wayne State University Press, 1989); Rites and Passages: The Beginnings of Modern Jewish Culture in France, 1650-1860 (Philadelphia: University of Pennsylvania Press, 2004); Tradition and Revolution: Jewish Culture in Early Modern France [Hebrew] (Jerusalem: Mercaz Zalman Shazar, 2007); Protocols of Justice: The Metz Rabbinic Court, 1771-1789 (Leiden: Brill Academic Publishers, 2014), which won the 2016 Jordan Schnitzer Award presented by the Association for Jewish Studies; and Law’s Dominion: Jewish Community, Authority, and Family in Early Modern Metz (Leiden: Brill, 2020). A new book, Jewish Law in Early Modern Europe: Community, Religion, and the Dynamics of Social Change, is forthcoming with Cambridge University Press.

Professor Berkovitz has held visiting appointments at Bar-Ilan University, Harvard University, University of Connecticut at Storrs, Trinity College, Yeshiva University, and as the Lady Davis Professor of Jewish History at the Hebrew University. He was the Inaugural National Endowment for the Humanities Senior Scholar Fellow at the Center for Jewish History in 2011- 2012 and was a Fellow at the Israel Institute for Advanced Studies in 2018-2019. In 2015 he was elected a Fellow of the American Academy for Jewish Research. Since 2012, he has served as Editor-in-Chief of the Journal Jewish History.

Dr. Felix’s research has focused on the diverse literatures that are classified under the general rubric of Medieval Kabbalah. She specializes in the works of authors who flourished in the Iberian Peninsula during the period of the promulgation of the Zoharic corpus (end of 13th to beginning of 14th centuries). She demonstrates in her research that the study of religious texts can be enriched by the use of new methods and questions proposed by scholars contributing to the interdisciplinary field of Ritual Studies.

Recently, she joined a team of scholars who are preparing various kabbalistic works, extant only in their original manuscripts, for publication. This is part of a comprehensive effort to present the unpublished writings of the kabbalists belonging to the circle of the Zohar. 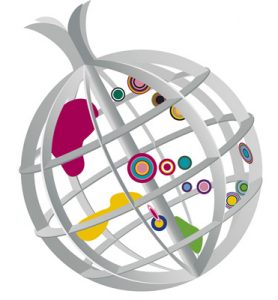 Chanan Gafni Studied at the Mir Yeshiva in Jerusalem, while earning his academic degrees from the Hebrew University of Jerusalem (MA) and Harvard University (PhD). He currently teaches at Hebrew University and Ben Gurion University. His publications include The Mishnah’s Plain Sense (2011), and most recently: Conceptions of the Oral Law in Modern Jewish Scholarship (2019). 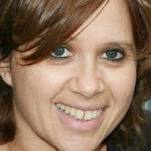 Dr. Sharon Kangisser is the Editor in Chief of Yad Vashem Studies and the Director of the Eli and Diana Zborowski Centre for the Study of the Aftermath of the Holocaust at Yad Vashem. She holds a PhD from the Hebrew University of Jerusalem. Her research areas include: children during the Holocaust, survivor post-war experiences, survivor testimony and Holocaust education. 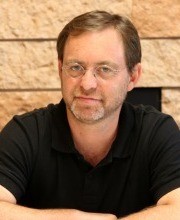 Dr. Yakir Paz is a lecturer in the departments of Talmud and Classics at the Hebrew University. His research focuses on Homeric, rabbinic and Christian commentaries in antiquity, Roman and rabbinic law, Jews and Christians in the Sasanian Empire, religious polemics in Late Antiquity, Syriac literature and ancient magic. 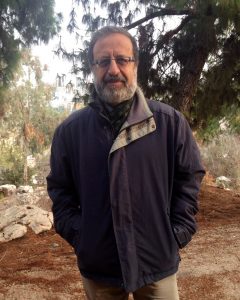 Serge Ruzer obtained his PhD from the Hebrew University of Jerusalem in 1996, eventually becoming an Associate Professor at the Department of Comparative Religion and a Research Fellow at the Center for the Study of Christianity of that University. His research and publications pertain mostly to the Jewish background to nascent Christianity and early Syriac literature. Among his books: The Sermon on the Mount and Its Jewish Setting (ed. with H.-J. Becker; Paris, 2005), Mapping the New Testament: Early Christian Writings as a Witness for Jewish Biblical Exegesis (Leiden, 2007); Syriac Idiosyncrasies: Theology and Hermeneutics in Early Syriac Literature (with A. Kofsky; Leiden, 2010); In the Beginning Was the Word: Eight Conversations on the Fourth Gospel (with Y. Zakovitch; Jerusalem, 2014); God’s Word is Powerful: Eight Conversations on the Epistle to the Hebrews (with Y. Zakovitch; Jerusalem, 2016), Reshaping Identities in Late Antique Syria-Mesopotamia (with A. Kofsky and R. Kiperwasser; Piscataway, NJ, 2016), Early Christian Beliefs: Challenges, Transformations, Polemics (with A. Kofsky; Tel Aviv, 2018), and Early Jewish Messianism in the New Testament: Reflections in the Dim Mirror (Leiden, 2020). 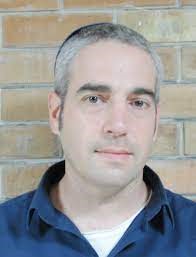 Dr. Yonatan Sagiv is a member of the HUBP research staff. He currently teaches at the Rothberg International School’s Jewish Studies Department, Haifa University and the Department of Humanities and Arts at the Technion. His fields of interest are: early Biblical Interpretation, the History of Halakhah and concepts and beliefs in early rabbinic literature. 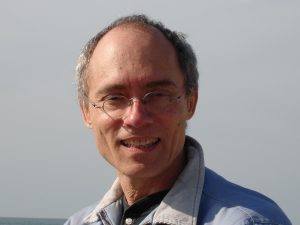 Dr. Roni Weinstein followed his studies of Jewish history at the Hebrew University. He specialized in the domain of social and cultural history of Italian Jewish in the Renaissance and Early Modern Period. He expanded further his research interests to the religious history of Jews in the early modern Mediterranean basin. He composed a comprehensive book on early modern Jewish Kabbalah as an agent of modernity, and has a forthcoming book on the codification of Jewish law in relation to parallel processes in the Ottoman Empire. 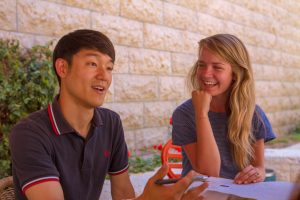